This chef’s challenge: healthy meals that kids will love 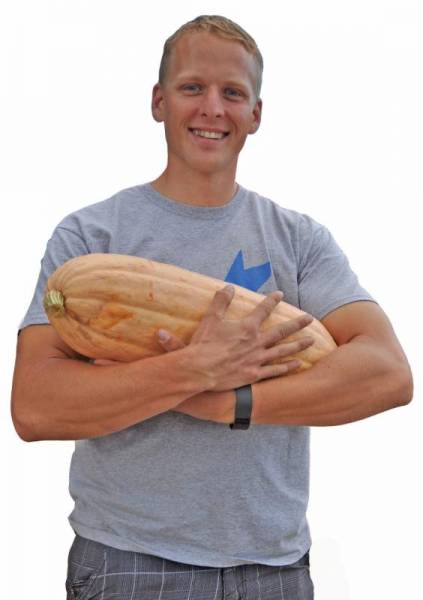 Jason Mathis is an avid home gardener and works as the sous chef for Colorado Springs School District 11, where he helps invent healthy meals that appeal to kids. Think macaroni and cheese, pasta bakes and Italian-style marinara or primavera sauce, all made with as many fresh ingredients as possible.

“In the 1950s, school kitchens were outfitted for scratch cooking. Then we had a movement away from that, when TV dinners and things like that became popular. Now we’re in process of bringing some of that back again,” he says.

To make an adult-style mac-and-cheese at home, Jason says he would start with a nice Italian pasta and incorporate multiple cheeses, like sharp cheddar and goat cheese, and top it with toasted breadcrumbs and a little truffle oil. But when he cooks for the district, he tones down his inventiveness. “Our aim is to do something simple but give them a good quality product,” he explains. “For example, in the past, we’ve included butternut squash puree in our cheese sauce. The biggest challenge in that case is getting the squash processed correctly. If you don’t cook butternut squash long enough, it can be grainy. But if you do it right, you get a dish that’s hardier and contains lots of beta-carotene from the squash. You also get a velvety creaminess that allows you to use a little less cheese.”

He’s also experimenting with a harvest-style marinara sauce. “My Italian friends throw everything into their marinara. I’ve seen people put a whole squash in it,” he says. “Then you let it all cook down and puree it up and it’s amazing. Kids tend to be more sensitive to acidity, so sometimes pizza sauce or marinara can be too intense for them. Adding vegetables helps mellow it out a bit.”

Jason gets some of the ingredients for the school’s cafeterias fresh from the Galileo school garden, where he works as a volunteer. “We can’t grow all of the cucumbers or tomatoes the district needs, with 60 different sites, but we decided that by growing fresh herbs we could have a school-wide impact that way.”

A garden is a huge asset for any school, he adds.

“The kids help with harvest, and when the produce comes into the school, they are super excited. When a kid puts their hands on the food while it’s growing, they are so much more willing to eat it, even off-the-wall stuff like beets or kohlrabi. If they grew it and watered it, they are at least going to take a bite. It instills a sense of pride.”