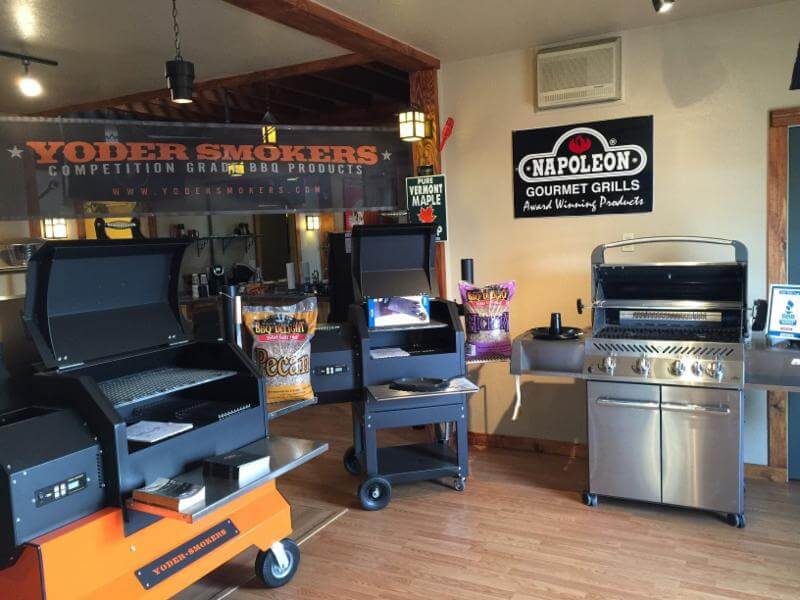 There’s no better place for someone who enjoys outdoor cooking than Southern Colorado, according to enthusiast Seth Campbell, manager of the Colorado Springs Grill Store and a local culinary student. He and store owner Kevin Dessureault are partnering with Ranch Foods Direct on a series of meat prep classes held on select evenings at RFD.

“I’m from the South, and in the middle of summer it’s just too hot to do anything,” he said recently. “But here, we’re in that ideal 50-to-70-degree range more often than almost anywhere else.”

At the classes, he and Kevin seek to impart the art and science and even the culture of good barbecue. “Where I’m from it’s like part of our food pyramid,” Seth says. “Here, it’s just very hard to find good barbecue. It’s something you need to take your time with. My theory is you need to give that meat your attention the entire time it’s cooking to watch how it is reacting. It’s all about paying attention. Every time you do this will be different; you can’t ever do the same thing twice. The higher altitude affects the cooking process too.”

Seth prefers to make traditional favorites like pork shoulders, ribs and beef tri-tip (his go-to cuts) but he also welcomes and encourages creativity. Pizzas, biscuits, breads and desserts can all be made using outdoor cooking methods. “Who would think you could take an apple pie and cook it in a smoker? Or how about smoked banana bread? I haven’t found anything I can’t make in a smoker yet,” he says.

He does have one rule, though: “To have a good end product, you have to start with a good beginning product. I haven’t found any store where the meat has the same consistency as Ranch Foods Direct. It’s meat that’s perfect every time.”

THE BACKSTORY: Colorado Springs Grill Store actually started out as a deck-building company but so many clients were asking about grills and smokers that they decided to open a showroom and grilling supply store. Located near the intersection of Garden of the Gods Road and Nevada, the store has at least a dozen sample grills and smokers on the sales floor at any one time. Many considerations go into selecting the right model, so having someone available to walk through the decision-making process helps. Everything they sell is U.S. or Canadian-made and top-of-the-line.

This summer Colorado Springs Grill Store formed a KCBS-sanctioned team that is competing professionally for the first time at contests in Pueblo, Lamar and Alamosa. Even more exciting, the store is sponsoring a fun event in Woodland Park in August that will give backyard barbecuers a taste of what it takes to compete at the pro level. The Pikes Peak BBQ Showdown is scheduled for August; RFD will help sponsor. (Call 465-1745 for details.) 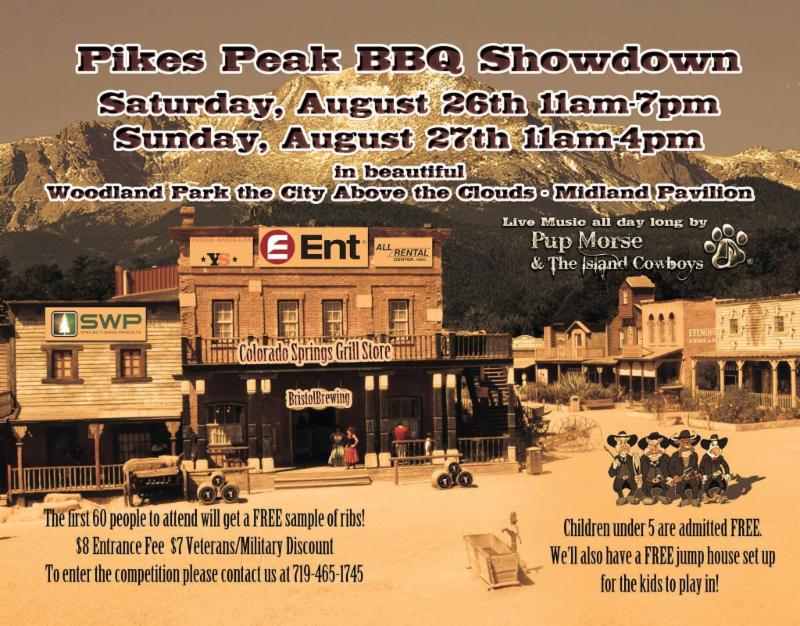