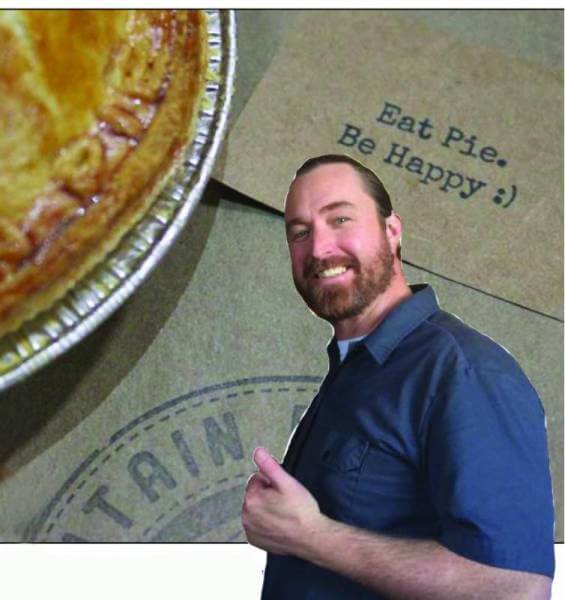 Matt Campbell, the mastermind behind the brilliant idea of introducing Colorado Springs to New Zealand-style savory meat pies made with only the freshest, purest, most local ingredients (including Ranch Foods Direct meats) is offering an ingenious new update: Mountain Pie Co. pies in a sourdough crust.

“Our new pastry is made using the same method and ingredients we normally use, but we added some sourdough starter. It’s given us this really cool taste, unlike anything I’ve ever tasted before. It’s got sourdough characteristics but it’s also light and airy, with a slight yeasty personality. And because it’s a butter crust, it just melts in your mouth. I’ve read that sourdough makes pastry more easily digestible and lowers the gluten content in addition to other health benefits, all of which combined sounded pretty appealing to me.”

Tara, his wife and business partner, adds that she hopes customers will give both versions a try in order to experience the subtle flavor differences. Get your frozen pies in steak, chicken Gouda and spinach feta flavors at Ranch Foods Direct or at three farmers markets this summer: at the Colorado Farm and Art Market at the Pioneers Museum (215 S. Tejon) on Wednesday and downtown at Acacia Park on Sunday; and in Woodland Park on Friday.