These pastured turkeys are rare birds 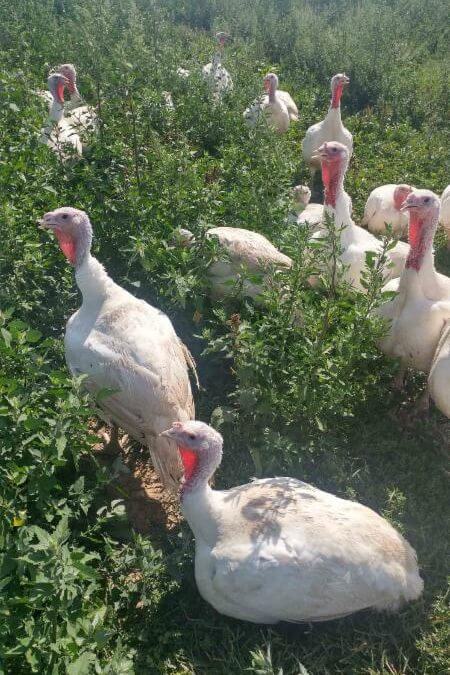 To grow a turkey to its finished weight takes more than 3 months. Not many farmers still raise free-range turkeys using traditional production methods, but Greg Gunthorp is one of them. Here, more about Ranch Foods Direct’s featured turkey supplier.

THE FARM: Greg Gunthorp was selling pigs into the commodity market for less than his grandfather had sold them during the Great Depression when he decided to switch gears. Most hog farmers were building massive finishing barns at that time, but Greg wanted to keep pasturing pigs like his family had been doing for generations. It turns out chefs in Chicago liked that idea, too. So much so, in fact, that Greg eventually expanded into raising chickens, turkeys and ducks using traditional animal husbandry methods and selling them through high-end specialty outlets.

THE MEAT: “All of our animals are raised on pasture without the use of antibiotics,” Greg says. His family is one of only a handful in the entire country to operate an on-farm USDA-inspected processing plant, and it’s a critical component of their business. Local pastured poultry has become scarce due to a severe shortage of small-scale processing nationwide. Without cost-effective and convenient processing, many small family farmers have no way to get their poultry to market.

HIS PHILOSOPHY: “I believe we need more farmers, and farmers deserve to be compensated better,” Greg says. “I never dreamed the whole local food movement would get to where it is now. But I think we have as much work cut out for us now as we ever did. There are so many what I call ‘fluffy labels’ out there. And ag in the middle is disappearing. On our farm, we want to focus on doing things better, not just getting bigger.”

Now in store: Get ready for the holidays with fresh whole turkeys from Gunthorp Farms! Sizes range from 15 to 24 pounds each. Priced at $4.29 per lb.
Also available: turkeys from Red Bird, a Colorado Proud company.
Priced at $3.29 per lb. 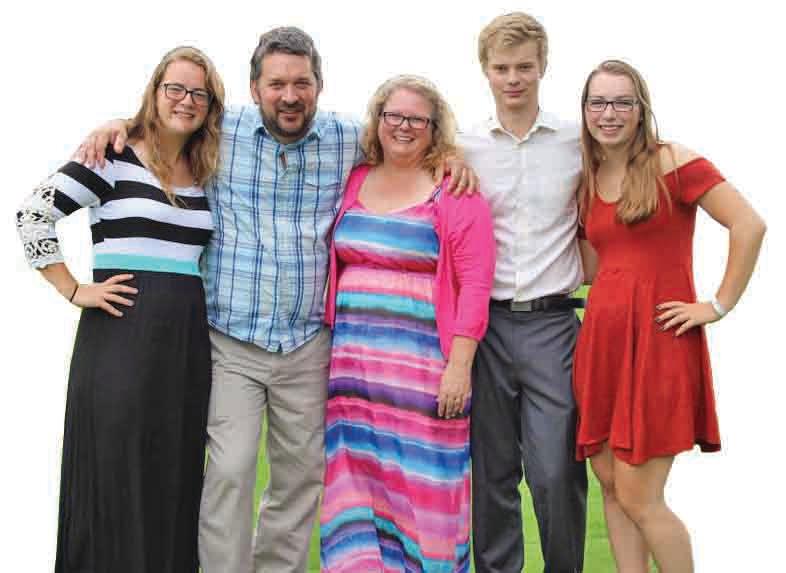